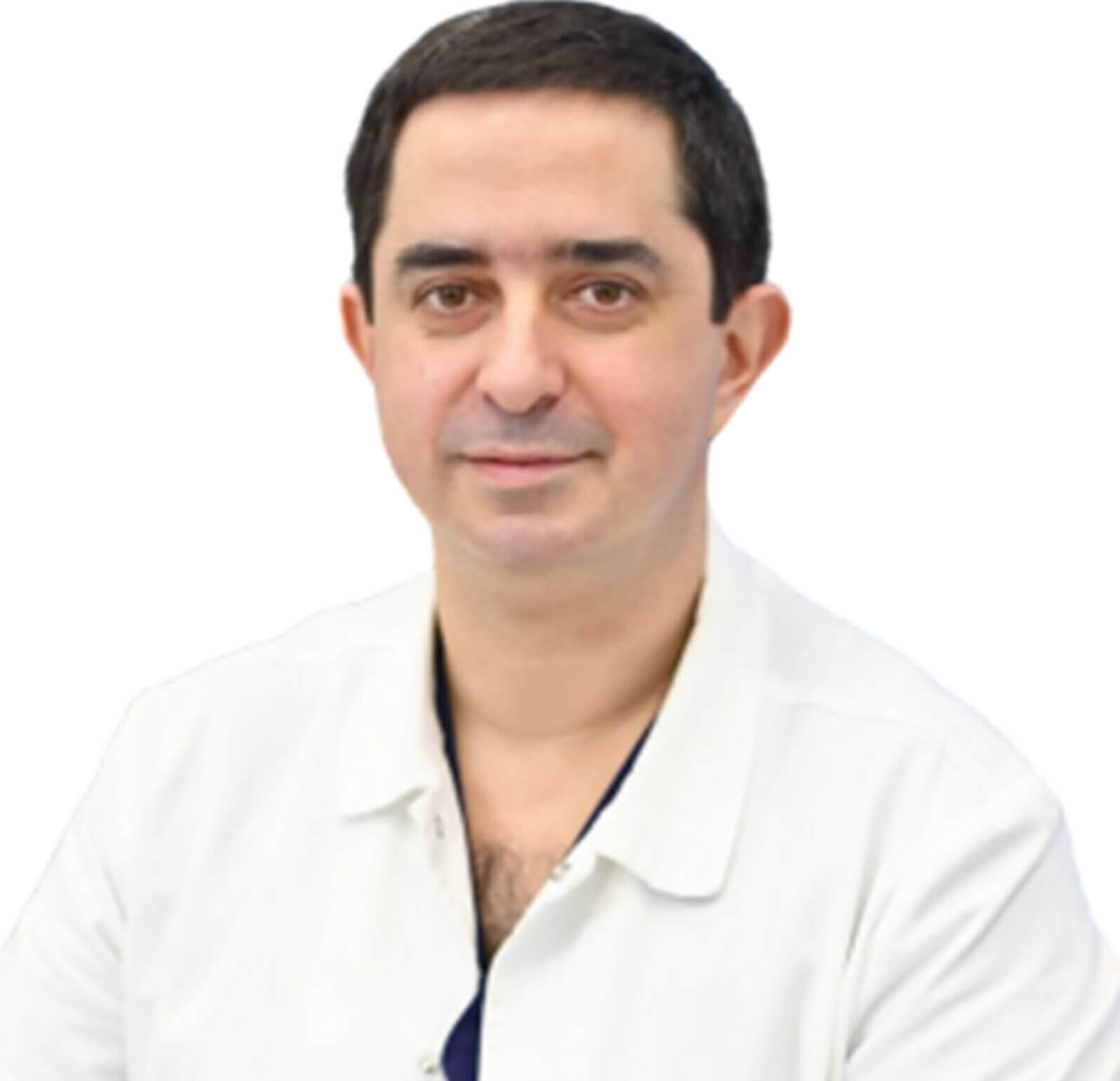 R.M. Agababov graduated in 1996 from the Donetsk State Medical Institute with a degree in general medicine. From 1996 to 1998 he finished an internship in obstetrics and gynecology at the Donetsk Regional Medical Association.

Since 1998 for three years he has worked as a specialist in maternity hospital №3 in Donetsk.

In 2001, he obtained the primary specialization in operative laparoscopy (St. Petersburg) and for 13 years he worked based on the Donetsk Regional Medical Association.

2003 – 2014 worked as an assistant at the Department of Obstetrics and Gynecology of the Donetsk National Medical University.

2011 – training at the International Center of Endoscopic Gynecology, France (Clermont-Ferrand).

He is the author of 37 publications, including those in international professional publishing houses.

The sphere of professional interests of Rostislav Matveyevich is minimally invasive surgical techniques (laparoscopy) in the treatment of patients with various gynecological pathologies. He has extensive experience in performing a surgical operation on pregnant women. R.M. Agababov has developed a system to minimize the risks and complications of the pregnancy in patients who needed surgical intervention at various times.
Site search