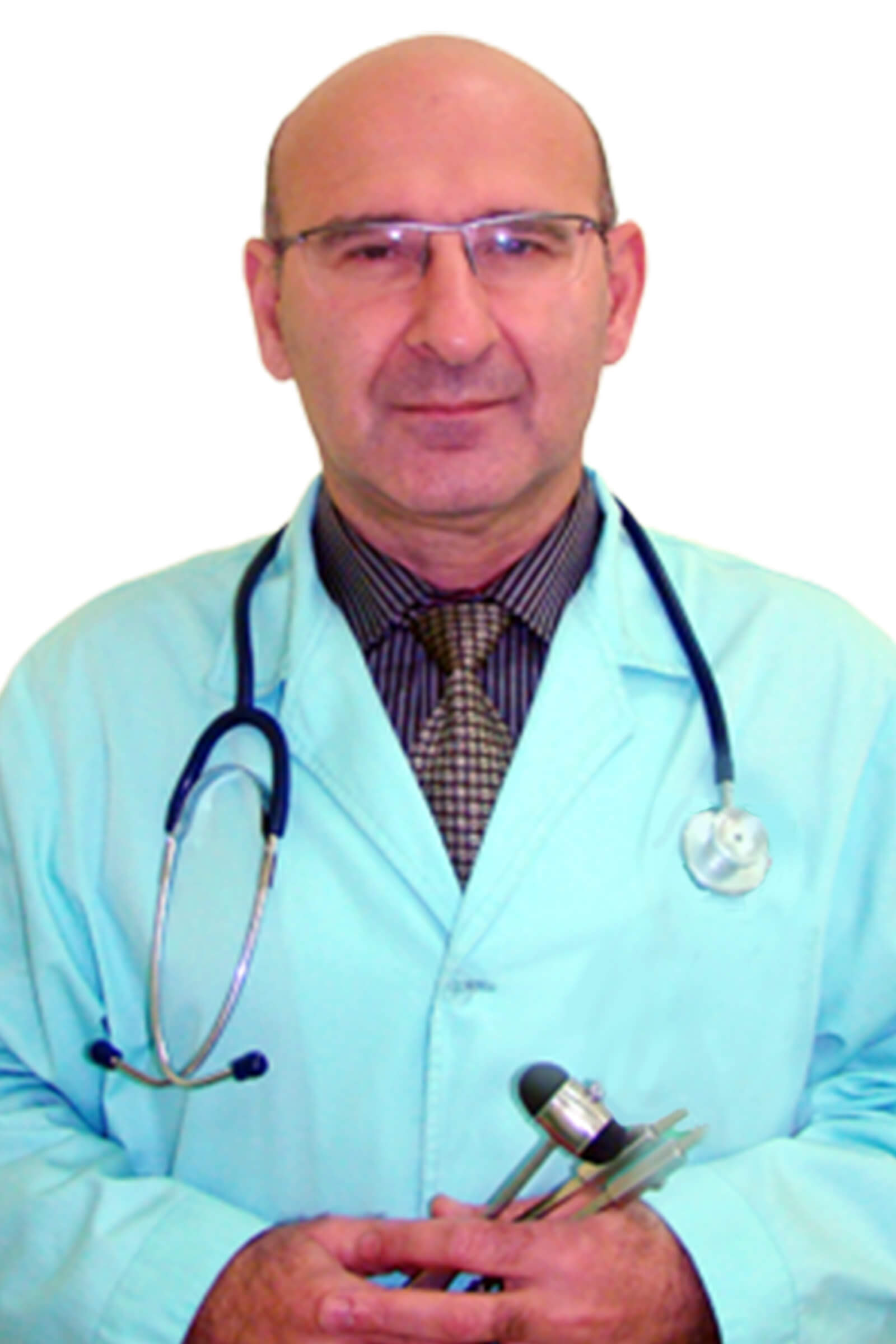 Since 1979, he completed an internship in neurology, simultaneously working as a neurologist at the Makiivka Mine Hospital. Since 1984 he passed clinical residency at the Department of Nervous Diseases of the Donetsk National Medical University. Since 1987 he worked as an assistant at the Department of General and Pediatric Neurology aimed at reflexology at Donetsk National Medical University, where since 1997 he became an associate professor of the department. During 2009-2014 he worked as the head of the department of reconstructive angioneurology and neurorehabilitation at the Gusak Institute of Emergency and Reconstructive Surgery.

The scientific work of V.A. Simonyan is dedicated to the topic: "Development and improvement of methods of diagnosis, treatment, and prevention of cognitive, sensorimotor and paroxysmal disorders in chronic, progressive diseases of the nervous system."

In addition to clinical work with patients, Simonyan V.A. organizes and conducts training, lectures, and seminars on "Differential diagnosis of vertigo", "Modern aspects of diagnosis and treatment of back pain", "Tactics of managing patients with recurrent and asymptomatic carotid stenosis".